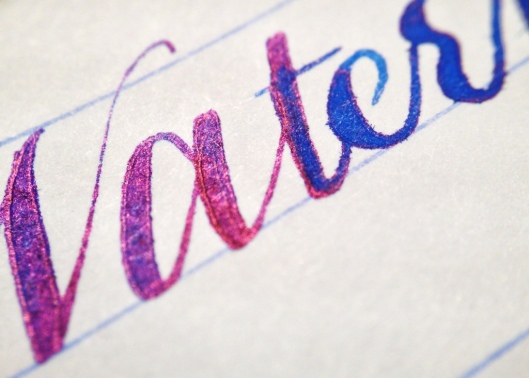 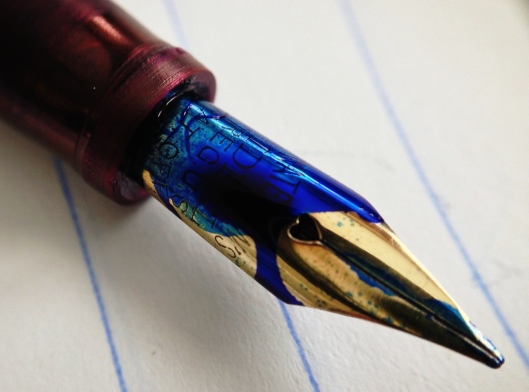 There’s a special place in hell reserved for “restorers” who shellac sections and bodies together. 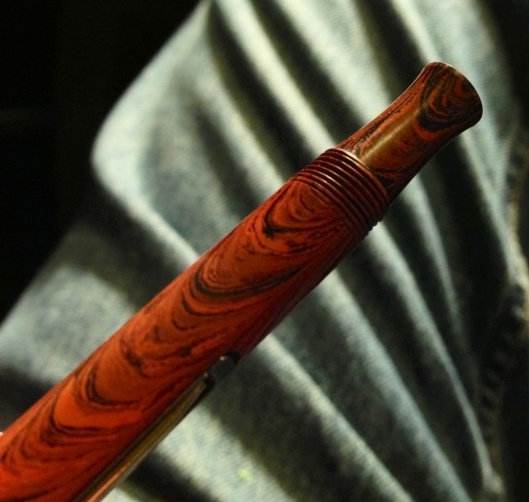 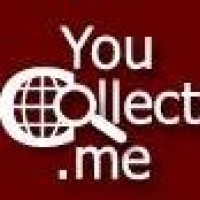 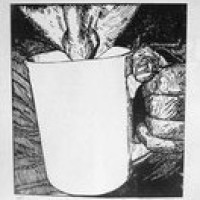 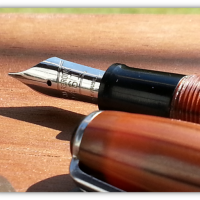 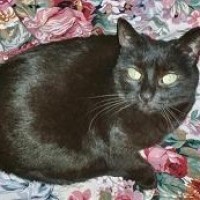 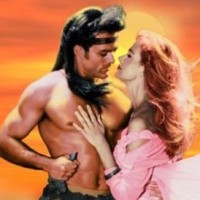 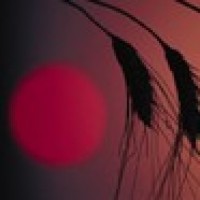 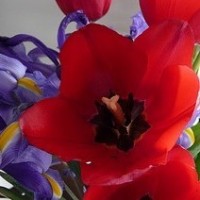 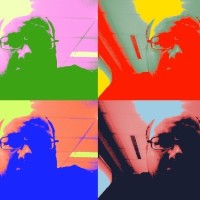 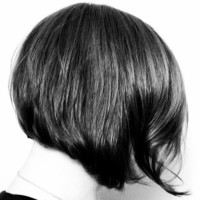 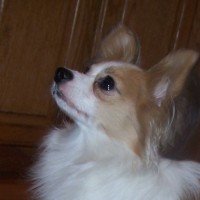